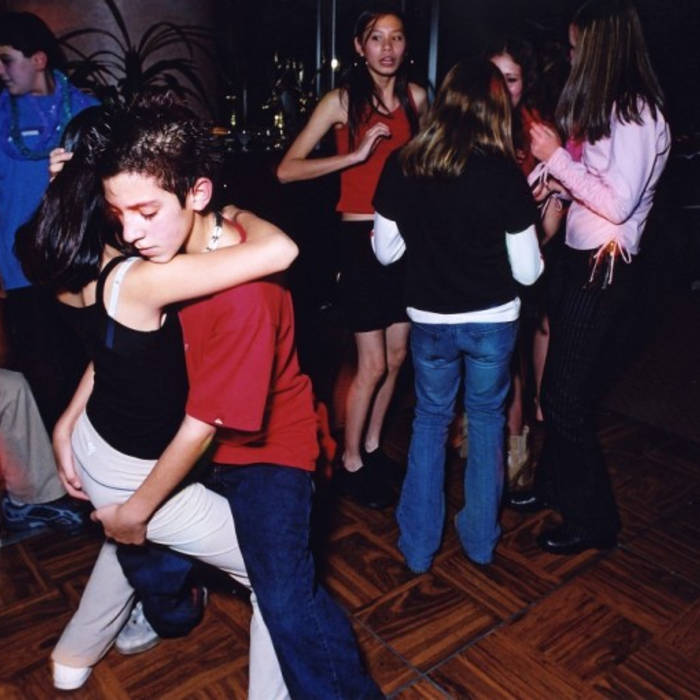 Written by Ricky Walters (Slick Rick), this song originally appeared on his seminal album The Great Adventures of Slick Rick in 1989.

Sad Brad Smith is a singer and songwriter in Chicago, whose song "Help Yourself," won him acclaim in several small circles. In 2010 he released his first LP, "Love is Not What You Need," followed in 2014 by the psychedelic, death-folk song-cycle, Magic. A stark new work, Sweet Dream, came out on August 2nd, 2019. Currently under quarantine. ... more

Bandcamp Daily  your guide to the world of Bandcamp

outré black metal, with a Victory Over the Sun interview and music from Liturgy and Jute Gyte.